Physics is the branch of science that deals with the structure of matter and how the fundamental constituents of the universe interact. It studies objects ranging from the very small using quantum mechanics to the entire universe using general relativity 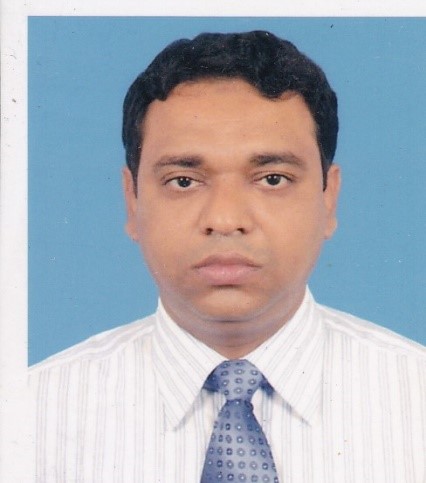 The five major branches of physics are:
Read More

Physics  is the study of the Science of matter and its motion or we can say that Science deals with concepts such as Energy, force, mass, and charge.

The Science of experimental basil has a goal that is to understand the natural world.

In one or the other form, Physics  is one of the oldest disciplined academics through its subfield which is modern of astronomy. It may be considered as the oldest of all.

Synonymous with Philosophy or Chemistry and even with certain branches of Biology and Mathematics during the last two millennia this subject has emerged as a modern Science in the 17th century and these disciplines are distinct, although to define the boundaries remain difficult.

The technologies which are in subject Physics  that often translate to the technology sector. And sometimes these influences which are mentioned are the other Sciences fields as well. For example if we talk about Philosophy and Mathematics.

There are a lot more factors which ultimately have these solutions. In today’s scenario the subject Physics  is a highly developed subject.

Often the Research which is divided into four subfields is condensed matter of Physics . The atomic and molecular Physics  of optical has high Energy Physics  , AstroPhysics  and Astronomy.

Despite so many important discoveries during the centuries, there are a number of open questions in the subject like Physics , and many areas which are of active research as well.

Physics  normally deals with the combination of Energy and matter. It deals with a wide variety of systems which are about theories. That has been developed and it is used by physicists as well.  These so-called “central theories” are very important tools for the purpose of research in more specialized topics, and any physicist , regardless of his or her specialization, this whole thing is expected to be literate in all of them.

The Mechanics which is said as the Classical Mechanics is a model of the Physics  which forces acting upon bodies like it includes sub-fields to describe the behaviors of gases and solids and fluids as well. It is often known as “Newtonian Mechanics” after the name of sir Isaac Newton and his motions laws. It also includes the approach as given by lagrangian and Hamiltonian methods. These all are associated with the motion of particles which have a general system within them.

There are so many branches which are of classical Mechanics, for example such as: dynamic, statics, kinematics and continuum Mechanics which generally includes fluid Mechanics that is also known as Statistical Mechanics.

Mechanics can also be defined as a branch of Physics  in which we study about the properties of the object  also which is in the form of a motion under the action of the force.

Classical Mechanics is a model of the Physics  of forces acting on bodies that contains sub-fields for solids, gases, and fluids. After Isaac Newton and his rules of motion, it is commonly referred to as “Newtonian Mechanics.” The classical approach, as defined by Hamiltonian and Lagrange methods, is also included. It is concerned with particle mobility and the general system of particles.

Classical Mechanics has several branches, including statics, dynamics, kinematics, continuum Mechanics (which includes fluid Mechanics), statistical Mechanics, and so on.

Mechanics is a field of Physics  that studies the item and its attributes as a motion under the influence of a force.

The first Chapter of The Lecture of Feynman Lectures on subject Physics  is about the Atoms existence, which is considered as Feynman which is being the most compact  Physics  statement, from which the field Science could easily result if all knowledge was lost. The study of thermodynamics effects changes in pressure and temperature and volume on systems of Physics  on the scale macroscopic, and the transfer of heat Energy. Long ago Thermodynamics was developed out of the desire to increase the efficiency of early engines which are of steam.

In 1905 the theory of special relativity was proposed by the great scientist Albert Einstein in his article “On the Electrodynamics of Moving Bodies”. The article’s  title refers to the fact that relativity theory, which is special, resolves an inconsistency between Maxwell’s equations and classical Mechanics as well. The theory is based on two postulates which are- Mathematical forms laws of Physics  and are invariant in all inertial systems and the second one is  that the light speed in a vacuum is constant and independent of the observer and source. Looking at the two postulates we can see that it requires a unification of time and space into the frame-dependent concept.

The equation of Schrödinger plays the very important role in Quantum Mechanics that Newton’s law and conservation of Energy serve in classical Mechanics.

For example Electromagnetic or Light Radiation which is emitted or absorbed by an atom has only certain frequencies or even the wavelengths, as can be seen from the line which is spectrum associated with the elements of chemical which are represented by that atom. 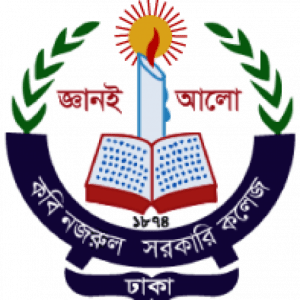